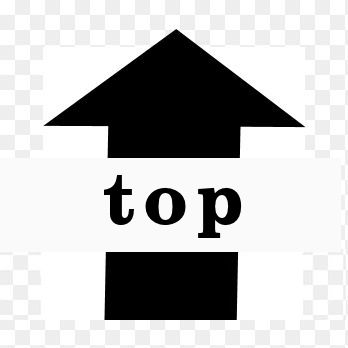 On the 9th of July 1805 Francis Rodd of Trebartha Hall asked the Bishop of Exeter for permission to create a vault for his family on the North East corner of St Torney's church, with a vestry room above. Permission was granted the same day.

Petition to Erect a Vault

Francis' written request, along with the plan reproduced here, has been preserved in the Devon Heritage Centre in Exeter (reference - Diocesan Faculty Causes, Cornwall, North Hill 1) and was as follows:

The document is annotated in another hand at the foot as follows:

Two interesting structures are shown on the 1882 map and have been circled in red. Neither of these are shown on the 1840 and the 2020 maps but there was something there in 1882. The right circle appears to show steps leading upwards on the north side of the vault. Could the vestry room above the vault have been constructed but oriented differently, and later removed? There is nothing on the north wall of the vault to suggest that these steps ever existed. The structure in the left red circle no longer exists and could have been the vestry room sited at ground level on the exterior north wall of the north aisle, but again there is no evidence to support this. One wonders what the 1882 surveyors were recording.

Any structure built above the vault would have blocked light getting to the chancel's north window and the north aisle's east window. For this reason it seems unlikely that this was considered to be viable once the vault's walls had been erected. It is possible that the new vestry room above the vault was included as part of the proposal to build the vault in order to obtain consent to the construction of the vault but there never was a real intention for the vestry room to come to fruition.

Burials in the Vault

The burial register for the parish does not state whether burials were interments in the ground or placements in the vault. They were all recorded as burials. Some newspaper reports record that bodies were placed in the Rodd family vault, but not all reports were this informative. A document listing the occupants exists in the Diocesan archive and a copy is being sought to establish exactly which family members are entombed in the vault. In the meantime, if it can be assumed that all family members recorded as buried at St Torney's after 1805, except those known to be buried in the churchyard in their own grave, were placed in the vault, then there are 16 bodies in there, shown below.

There are three graves in the churchyard of family members.

The doorway to the vault has been sealed with mortared stone blocks and the vault may not have been opened since the last entombment, potentially in 1927.